Bespak is a major designer, developer and manufacturer of complex medical devices. The fact that every second, over one thousand patients use a Bespak device to help them breathe, gives a measure of the company’s size.

Bespak supplies pulmonary and nasal drug delivery devices, valves and actuators, injectable devices and medical check valves into major European and US markets. As a high-volume manufacturer, Bespak moulds around 2.6 billion components annually, which are assembled into approximately 550 million devices.

Bespak’s service offering can be divided into three categories:

Bespak was founded in 1959, as a supplier of valves for the cosmetics and consumer markets. It changed its name to Consort Medical in 2007, with Bespak becoming an operating division of the Consort group. 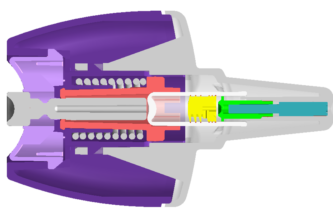 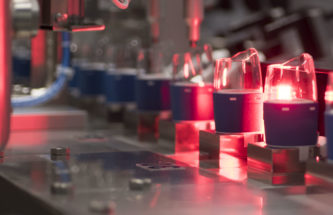